This is what I’ve got:

A skeleton, a story with a beginning, middle, and end, the bones in place- not as much sinew, ligaments or flesh as I would like yet, or lumps of flesh that will need liposuction later, but enough, definitely more than I’d have if I hadn’t committed to writing everyday for the month of May.

Next up: an excerpt from the memoir I’ve been working on about my being my mother’s daughter, and my three daughter’s mother in the face of my mother’s recent death–for an anthology with a due date halfway through the month of June. And more writing, more wrenching.

“No matter how self-aware you are, Mary Karr writes in the introduction to The Art of Memoir, “memoir wrenches at your insides precisely because it makes you battle with your very self–your neat analyses and tidy excuses.”

It’s tempting to excuse myself and take a break. I suppose focusing on one chapter for an anthology is at least a switch of venues, though it is the same subject matter, the mother wound. It could be considered a break of sorts, but now that I’ve gained some traction with 31 days of writing, even though I’m somewhat exhausted, a break hardly seems like a good idea.

So, bird by bird, as Anne Lamott writes, I’ll just keep wingin’ my way along. 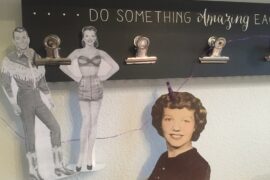 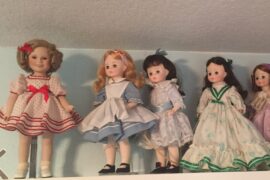 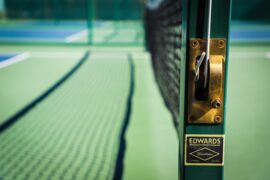 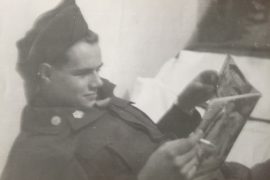 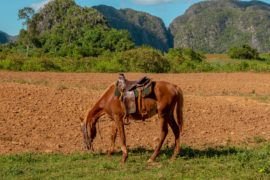