I’ve done NaNoWriMo for several years- I was introduced to it by my sons in their early teens, both of whom finished novels- quite inspiring. I was in grad school then, and had a toddler, the youngest of our six kids. I wanted to write a novel but didn’t feel like it was feasible. The irony of getting a Masters in writing while watching my young teen sons each write a novel was not lost on me. I did NaNoWriMo for several years, but instead of writing novels I was really writing memoir. And then it occurred to me that memoir, especially memoir that focuses on the stories around motherhood, where we begin- even if we’re not mothers- is where I wanted to head. So hear it is: MAMOMEMO- May is Motherhood Memoir Month.

Last May (2017) was a crazy month– we put our house up for sale to move closer to PDX for the Hub’s job with Horizon/Alaska Air. At least it felt a bit crazy and exhausting at times, the way moving does, especially if you are trying to do anything else.

But now we are settled in Camas, WA, right across the river from PDX and we love it. People in Bend where we lived for the past 7 years said we would hate it- all that rain. Our friends and family in So Cal, where we lived before, said much of the same, although people from most drought induced areas are kind of envious of all that moisture and greenery.

For writers, the Pacific Northwest has great weather. I love to make a hot drink and curl up with my journals by the fire. Sure I’m no longer looking out at a view of the Cascades, but I have a forest and a creek in my backyard, even though I live in a neighborhood now, not on acreage. A treehouse is my favorite type of dwelling, and this house has that feel, like I’m on a writing retreat.

With this move we are finally down to just one child left at home, though three are nearby in Portland. It’s funny to think the oldest daughter left home almost 20 years ago! She was 17 and got a scholarship to dance with the Joffrey Ballet in NYC. She left three days after her baby sister was born, when I was almost 40. That was a big surprise, but not as big as the one 8 years later… These are things I write about. I have six kids, spread out over a quarter century, three daughters and three sons, and just one hub. It’s not the kind of family you would ever plan, but as Alice Notley, the beat poet, writes, I didn’t plan my pregnancies, I’m an experimentalist.

I love to experiment with story. I write about motherhood from both sides of the equation, as a mother and as a daughter. I engage both as a listener (or reader) and as a writer/storyteller.

You’re welcome here as a reader, or a writer, even if that means letters and journals, which can be forms of memoir. I invite you to write during the month of May, when motherhood gets celebrated. Have you heard of NaNoWriMo (National Novel Writing Month- November)? I’ve deemed May as Motherhood Memoir Month- MaMoMeMo.

I hope to inspire you to write your own stories, for yourself, or your children, or your mother, or your grandchildren. There are so many great reasons to write. We’ll have fun writing and sharing. I hope you’ll join us. 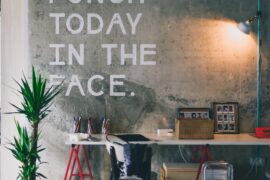 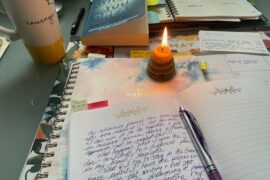 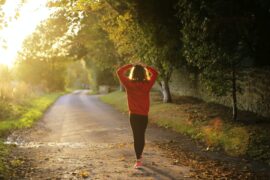 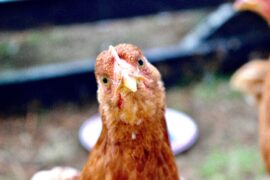 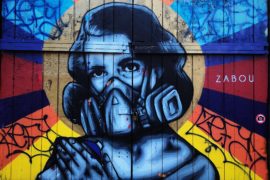 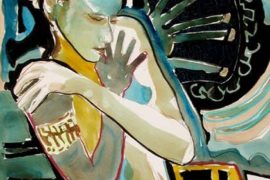